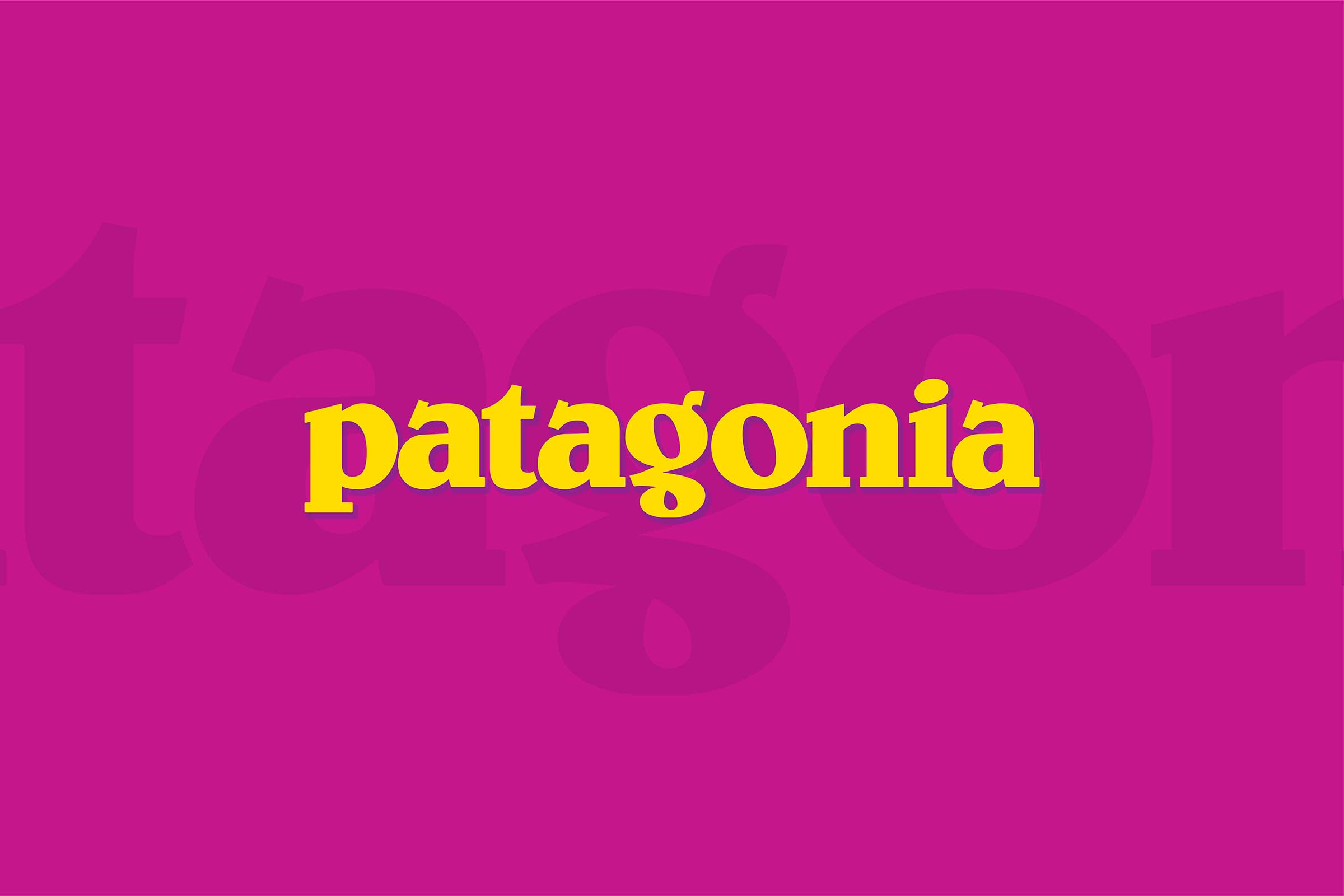 Patagonia is an American retailer of outdoor clothing. It was founded by Yvon Chouinard in 1973 and is based in Ventura, California. Patagonia has hundreds of stores in 10+ countries across 5 continents.

Yvon Chouinard, an accomplished rock climber, began selling hand-forged mountain climbing gear in 1957 through his company Chouinard Equipment. He worked alone selling his gear until 1965, when he partnered with Tom Frost in order to improve his products and address the growing supply and demand issue he faced.

In 1970, Chouinard obtained rugby shirts from Scotland that he wore while climbing because the collar kept the climbing sling from hurting his neck.

Great Pacific Iron Works, Patagonia’s first store, opened in 1973 in the former Hobson meat-packing plant at Santa Clara St. in Ventura, near Chouinard’s blacksmith shop. Patagonia has expanded its product line to include apparel targeted towards other sports, such as surfing. In addition to clothing, they offer other products such as athletic equipment, backpacks, sleeping bags, and camping food.

Patagonia considers itself an “activist company.” Patagonia commits 1% of its total sales to environmental groups, since 1985 through One Percent for the Planet, an organization of which Yvon Chouinard was a founding member. In 2015, the firm launched Common Threads Partnership, an online auction-style platform that facilitated direct sales of used Patagonia clothing.

Starting at $200 per room per night

If you're looking for something more than a vacation, Majestic…

Starting at $400 per person per night