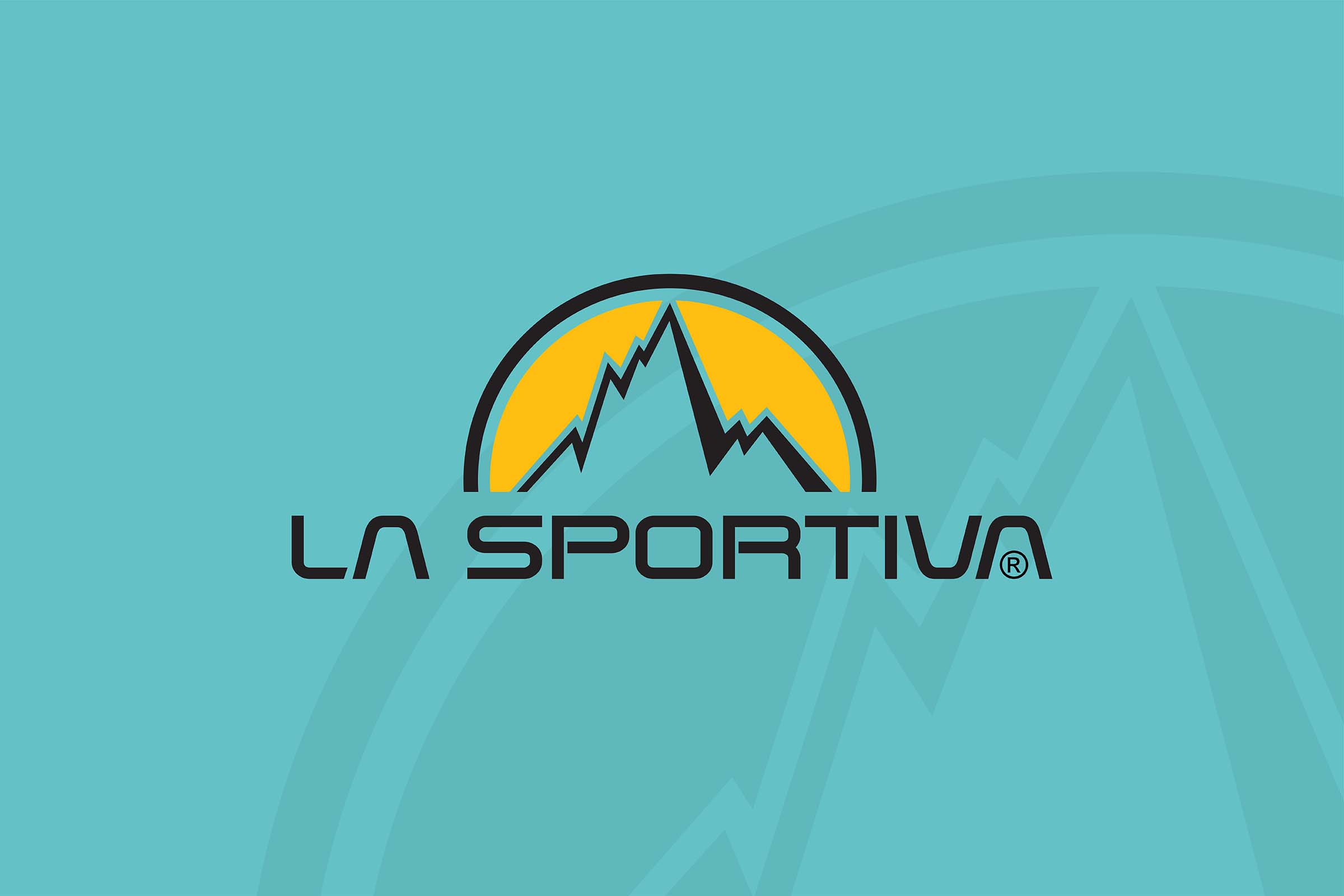 La Sportiva is a footwear brand founded in 1928 by Narciso Delladio in Italy. He started his business by manufacturing boots and clogs for farmers and lumberjacks. In World War II, he helped to provide Italy’s soldiers with custom mountaineering boots. In the 1950s, he began to make ski boots and first introduced the brand name of La Sportiva.

Today, La Sportiva is a popular brand of footwear for mountaineering, climbing and skiing. Its products are widely available in Europe and North America.

La Sportiva sponsors athletes across a number of sports including mountain running, rock climbing, ice climbing, alpine climbing and skiing. Among those athletes, Tommy Caldwell has received national attention with his partner Kevin Jorgeson when they made the first free ascent of the Dawn Wall in Yosemite, California. La Sportiva had previously collaborated with Caldwell in the development of the TC Pro climbing shoe. This was the shoe that Caldwell used while making his ascent of the Dawn Wall.

Resort at Paws Up

At the crossroads of incomparable luxury and unspoiled wilderness lies…

Situated on 863 acres in the Blanco Basin, and surrounded…

Starting at $700 per person per night