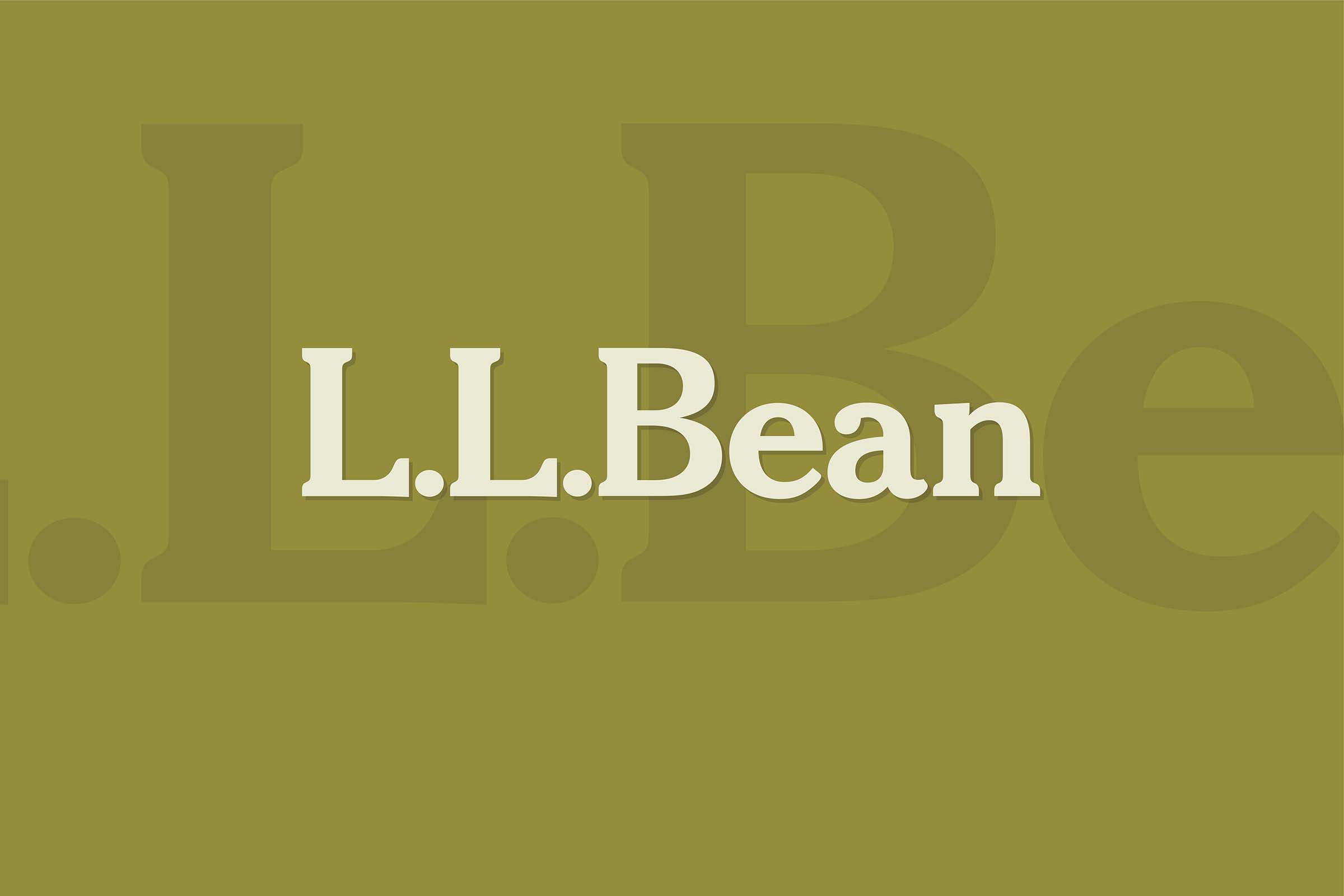 L.L.Bean is an American company founded in 1912 by Leon Leonwood Bean. The company is headquartered where it was founded, in Freeport, Maine. It specializes in clothing and outdoor recreation equipment.

The company began as a one-room operation selling a single product, the Maine Hunting Shoe, also known as duck boots and later as Bean Boots. Bean had developed a waterproof boot, which is a combination of lightweight leather uppers and rubber bottoms, that he sold to hunters. He obtained a list of nonresident Maine hunting license holders, prepared a descriptive mail order circular, set up a shop in his brother’s basement in Freeport and started a nationwide mail-order business. By 1912, he was selling the Bean Boot through a four-page mail-order catalog, and the boot remains a staple of the company’s outdoor image.

Today the tagline, “Be an Outsider,” celebrates the aspects of the outdoors that are accessible to all, its restorative power, ability to bring people together, and boundless capacity for joy. Because, as declared in the brand manifesto, you don’t need a membership to belong in the great outdoors.

A unique escape from the city, Wildcatter Ranch is located…

Starting at $200 per room per night