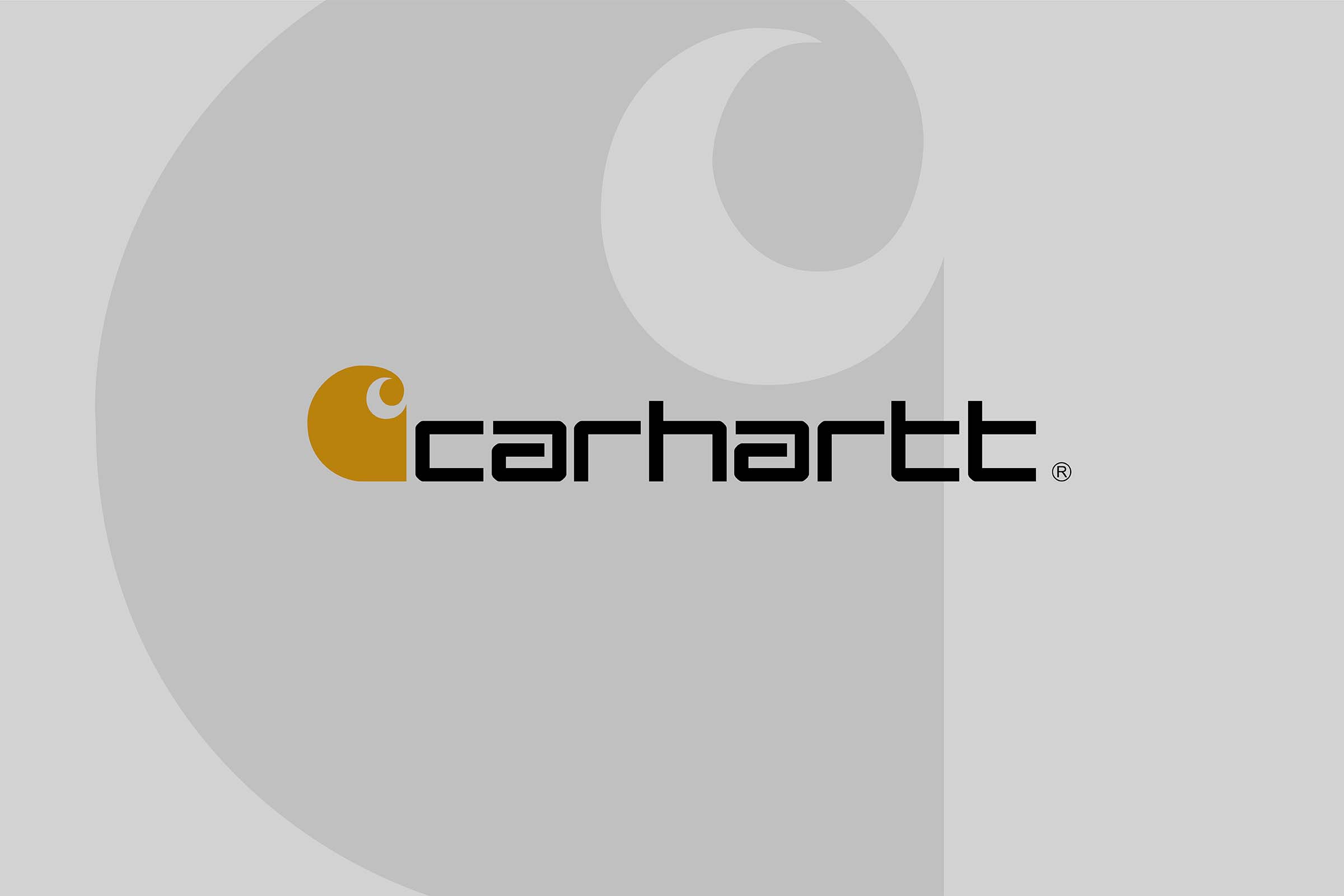 Carhartt was founded by Hamilton Carhartt in 1889 in Detroit, Michigan, to make work clothing for manual laborers. The company started with two sewing machines and five workers. Carhartt’s first slogan was “Honest value for an honest dollar.” The company’s initial expansion in the 1890s focused on railroad workers’ need for strong and long-lasting work clothes. Carhartt worked closely with local railroad workers to ensure that his work bibs met their needs.

Within 20 years of its founding, Carhartt had expanded its facilities into eight other cities, including locations in the United Kingdom and Canada. Carhartt downsized due to declining sales during the Great Depression, but experienced a resurgence in World War II.

Over the years, Carhartt clothing items evolved trademark features intended to extend durability, including the use of heavy-duty thread, reinforcing rivets at stress points, and a variety of durable, high technology materials resistant to flame, abrasion, and water. Today, Carhartt clothing is commonly found on construction sites, farms and ranches, among other job sites.

Carhartt is renowned for its full-cut, wind-resistant, snag-proof, heavy-duty work jackets which are popular with construction workers, miners, farmers, hunters, and outdoors people. Carhartt jackets are plain and manufactured in muted colors such as mustard, khaki and navy blue.

Experience all the rugged beauty and wild adventure of Jackson,…

You can expect a sophisticated interpretation of the traditional safari…

Lost Valley Ranch provides western comfort in the style of…